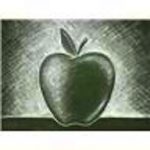 Learn the Law of Logic

You cannot be a writer of any talent if you do not understand the law of logic because it creates perception.

As writers we learn very early that what we put on paper doesn’t always have the imact that we think.  Why is this?

Others have different perspective and that means they don’t see things quite the same as you.

Think of writing a motion for a judge.  You must present your issue, support it with facts and try to win the motion by leading the judge with same perception guided by the facts you present.  If you cannot accomplish this…you lose!

If you introduce A(a fact) and then B (another fact) the Law of Logic says that a reasonable person will conclude C (which may or may not be fact because it is perception).

For instance A = the sky has no clouds introduce B = the sky has black clouds:  therefore, a reasonable person will conclude it is going to rain. 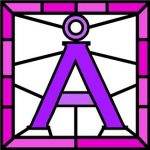 A = Bill claims he is going to kill his wife after a fight, B = Bill’s wife is murdered:  therefore, Bill killed his wife (or is at least suspect). 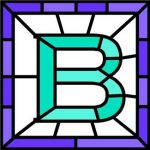 A = the sky has no clouds, introduce B = the sky has black clouds: therefore cows drop from the sky with umbrellas singing, “I’m singing in the rain.”

What happens here is that you the viewer expect to see rain and you see something silly and you laugh (hopefully).  The writer has led you through your perception to a different conclusion and this is what makes us laugh.

So, an old lady is getting mugged and a guy saves her and in the process rips her shirt exposing the woman’s bra.  What do you expect?  You expect the woman to be thankful, but when she takes her purse and starts beating her rescuer, you laugh!

Comedy is based on perception like the Law of Logic.  This is why every comedian isn’t funny to everyone! 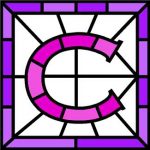 The Law of Logic is used all the time, whether you know it our not as a writer.  Often times we are coached to the question, “Who is your audience?”  In the cow example above if the perception is from a child, they will think flying cows is funny (thank God for animators), but if it is an adult?  Likely they will think it is stupid!

Too many writers write to please themselves and believe that if they can past their own audience test, the writing is good.  The writer has to assume the Ego Hat!

What’s the Ego Hat? You need to know!